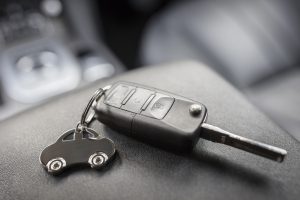 It is something that we have to come to terms with – technology changes. Just as we get used to one type of technology, something else comes along that makes it look outdated and soon it is obsolete. A good example of this is the mobile phone. Everyone has had a mobile phone that they thought was great but the technology moves so fast in this area that within a few months there will be a new version of that phone. It will have more apps on it, a faster operating system, more storage space. And soon that favorite phone is looking old. And this applies to lots of other types of IT equipment too.

The TV remote control is also looking as though it might have had its day. There is so much we can control in our homes now with a smartphone so why not change the TV channel or programme a TV set-top box with it? There are even voice-activated remote systems that are starting to become popular so people can just sit in their favorite armchair and issue a verbal instruction to have the channel change or to select a programme.

Car keys are also on the decline. Modern cars do not necessarily need them to start. They just need for you to have them on your person because it can sense the presence of the key. The ignition is replaced with a start button. It can certainly make life easier when trying to pile a lot of shopping bags into the car. Some cars also only need to feel your presence to open the boot too. A simple wave of the foot near the rear bumper and the boot opens easily. 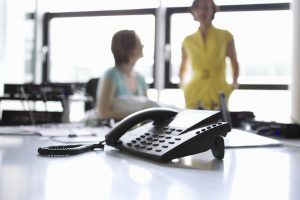 The landline telephone is something that many people no longer have a use for. They are using their mobile phones more and more so why pay for the line rental on a landline phone at home? Even businesses are turning to the internet for their telephone systems, abandoning traditional phone systems for modern technology. The same applies to public telephones. These are fast disappearing simply because they no longer get used thanks to the mobile phone that everyone carries these days. And as people are sending more and more emails, we are also starting to see fewer and fewer postboxes too – why use snail mail when an email can be there in seconds?

Once it was the portable cassette player (the Walkman), then a portable CD player, then the MP3 player. Now it would appear that few people are using anything like this. The increased storage on a mobile phone means that music, video and audio books can all be played and streamed through a smartphone, so there is no need for additional gadgets.