Over the last 40 years there have been some developments in IT that have proved to be a turning point in the technological world. Some of these may not be familiar to the ordinary person on the street but the impact that they have will have been felt by all. 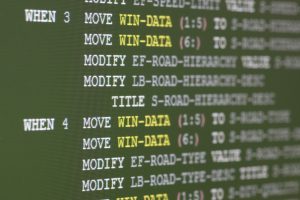 1959 – The Development of COBOL
This is a coding language that has directly influenced the development of other languages. There are still machines that use COBOL and while many people believe that it is time to update them, while they are still working, some are happy to leave them be.

1969 – ARPANET
This is the forerunner of the internet and it is considered that without this coming first that the modern internet would have developed differently.

1979 – The First Laptop
It was William Moggridge of the GRID Systems Corporation that designed and created the Compass Computer. This computer finally went on sale in 1991. The laptop has become one of the must-haves for anyone who works on the move and who wants to keep their computer equipment to a minimum. 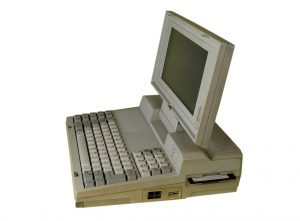 1995 – Windows 95
The Windows operating systems have revolutionised the way that we use computers and Windows 95 set a standard for other operating systems. The way in which the computer desktop appeared followed the same pattern, featuring start menus, toolbars and icons.

1990s – dot.com boom
The dot.com boom started in the 1990s and it was the dawn of the internet becoming very popular. People were setting up websites right left and centre and while some went on to be huge successes such as Amazon and Google, others came and went. This boom demonstrated very clearly just how important this type of technology had become. 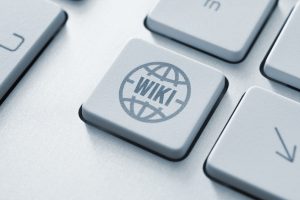 2000 – Wikipedia
While there are many detractors of Wikipedia, it is also a good idea to consider the impact that it has had. It is, for many, a go-to source of information on all types of subjects. While the content of some of its articles may not be verified, it is a vast online encyclopaedia and it can be very useful. Many schools and universities will not allow students to cite it as a source for homework assignments but it is often used as a source of information by those conducting research. The information is also free to access.